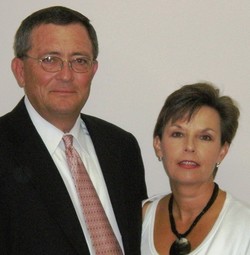 Eddie is president of Max Brannon and Sons Funeral Home, and has been associated with the funeral home since its beginnings in 1967, and is a life-long resident of Gordon County. He is married to Lynn McBee Brannon and has two children and three grandchildren. He is a licensed funeral director and embalmer, having graduated from Gupton-Jones College of Mortuary Science. In his spare time, Eddie enjoys working on his farm, and spending time with his grandchildren.

Lynn is married to Eddie Brannon, and they have two children, Matt Brannon and Heather Hamilton, and three grandchildren. She and Eddie were married in 1976, and she has been associated with the funeral home since that time. Lynn stays busy with her funeral home responsibilities and church functions. She enjoys shopping and spending time with her grandchildren.

They are members of Trinity Baptist Church 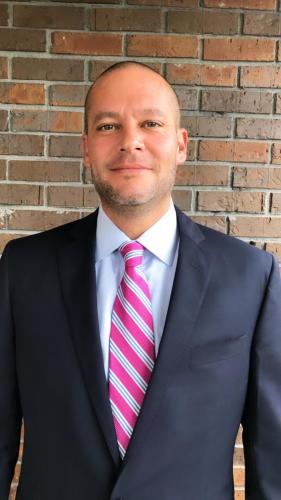 Matt is a lifelong resident of Gordon County, and represents the third generation funeral director/embalmer from the Brannon family. He entered the family business in 1999, and graduated from Gupton Jones College of Mortuary Science in 2001. Matt has a son, Brooks, and a daughter, Libby who attend Calhoun City Schools. 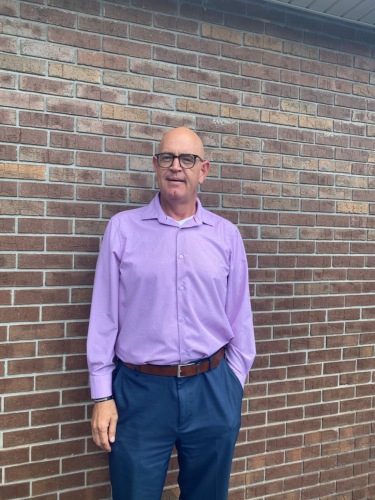 Brent grew up near Sonoraville; he attended Sonoraville Elementary School and Ashworth Middle School. He came to work for Max and Eddie in 1988, when he was 15 years old. Brent graduated from Gordon Central High School in the class of 1991. He served his funeral service apprenticeship under Clifford Free. Brent is a 1992 graduate of Gupton-Jones College of Funeral Service. Following his graduation from mortuary school, Brent accepted a position with the largest funeral service company in the United States. For more than twenty years, he was assigned to thirteen funeral homes in nine different states. Brent worked with some of the most prestigious funeral homes in the country; he has served as a senior funeral director, primary funeral arranger, general manager of eight funeral homes and sixteen cemeteries, and travelled throughout the country as a communication trainer for other funeral directors. Brent is proud to have served as the supervising funeral director for 23 funeral service apprentices. He is a certified cremation specialist, licensed funeral director, licensed embalmer, a certified cemetery manager, a frequent speaker at funeral and cemetery conventions, a consultant for several family-owned funeral homes, and a certified professional eulogist. In 2015, Brent came home to Calhoun and rejoined the staff of Max Brannon and Sons. When he isn’t working, Brent enjoys raising his dogs, spending time with his nephews, travelling, and he is an avid reader. He also serves a master of ceremonies at many charity events. Brent attends Calhoun Community Church. 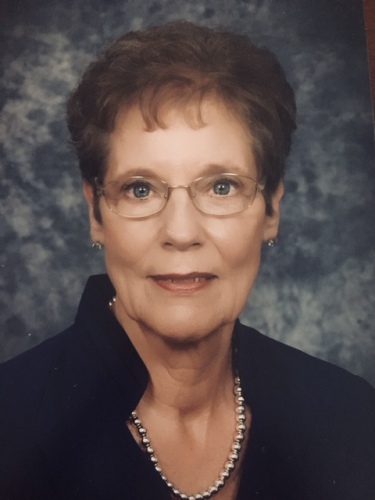 Yvonne McBee is a native of Gordon County and is a graduate of Red Bud High School. She was married to the late Gene Mcbee and is the mother of Lynn Brannon. Yvonne enjoys working the outdoors taking care of her lawn and flowers. Yvonne is a member of New Town Baptist Church and enjoys traveling with various tour groups around the U.S. 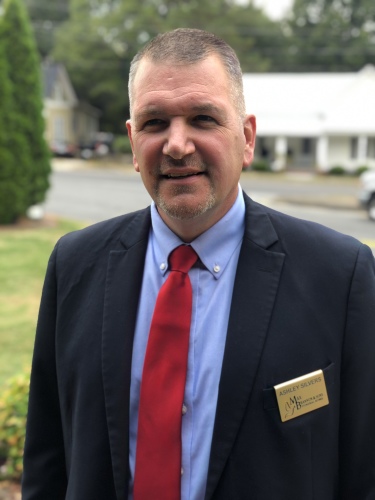 Ashley is a  veteran member of our staff; He is an employee of the Gordon County Sheriffs Office in Court Services Divison. He was born and raised in Gordon County and enjoys being with his children and is very active in his church and enjoys investing himself in the life of others to help them in any way he possibly can. 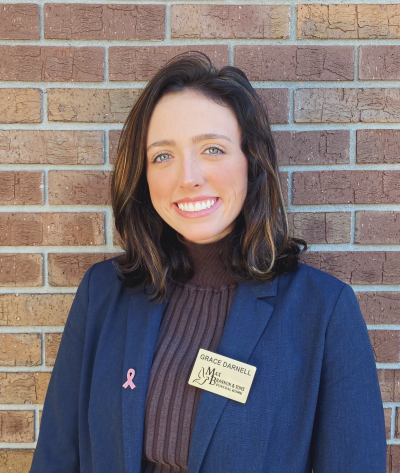 Grace is a resident of Gordon County and is on our full-time staff. She is married to Austin Carter and they're expecting a little girl in July of 2022. She is a John A. Gupton College graduate and a certified crematory operator. When she’s not working, she enjoys playing basketball, doing volunteer work, and spending time with her fur babies Maxi and Moe. Grace is a member of Pleasant Valley Baptist Church. 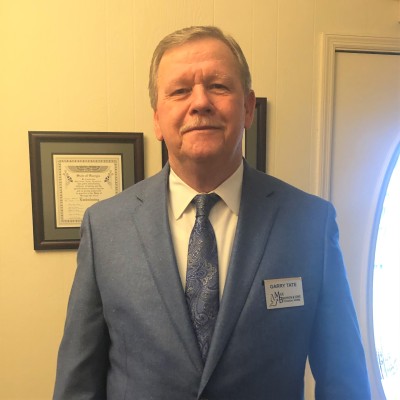 Garry is a lifelong resident of Gordon County except for the time he was on active duty with the United States Army having served in Viet Nam. Garry is an ordained Minister of the Gospel and he and his wife Belinda are members of New Town Baptist Church and they are actively involved with mission work in India and Africa and the uttermost parts of the world.. 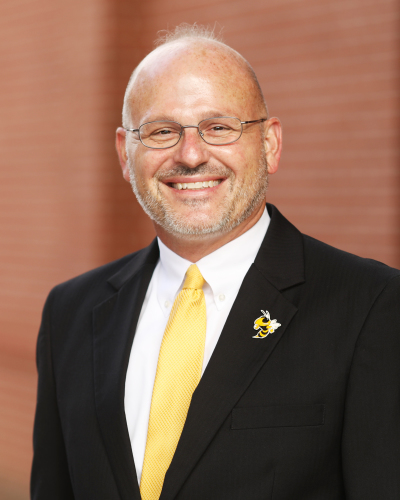 Jason is a lifelong resident of Gordon County and he and his family are members of Calhoun First Baptist Church. He is married to the former Candi Garland and they have a daughter, Bailey. Jason is employed by the Calhoun City School System. 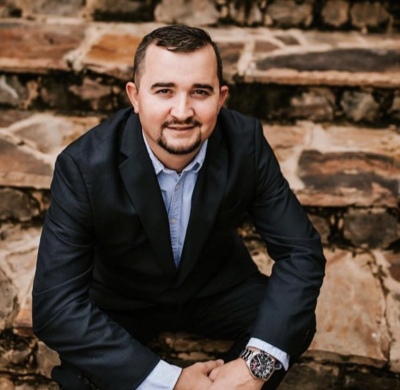 Tadd is a lifelong resident of Gordon County. He is married to Nichole Cochran, and they have three children-Jake, Addie Jean, and Lauren. Tadd has been a nurse with Advent Health for over 10 years. Tadd and his wife own and operate MedEx Staffing and North Georgia Home Sitters located in Calhoun. In his spare time, he enjoys spending time with his family, friends, and playing golf. 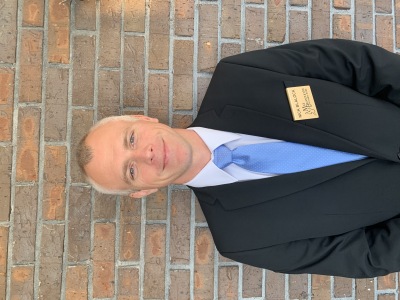 Nick is a resident of Gordon County and a member of Calhoun First Baptist Church.  He is married to Amie Blalock. They have two daughters, Ryleigh and Maddie. Nick enjoys reading and spending time with his family. 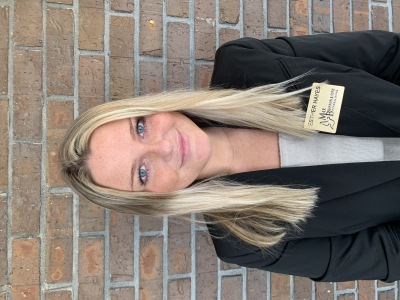 Esther is a resident of Gordon County and a member of Calhoun First Baptist Church. She graduated from Sonoraville High School in 2020. Esther is a graduate of Gupton-Jones College of Funeral Service. In her free time, she enjoys spending time with her family. 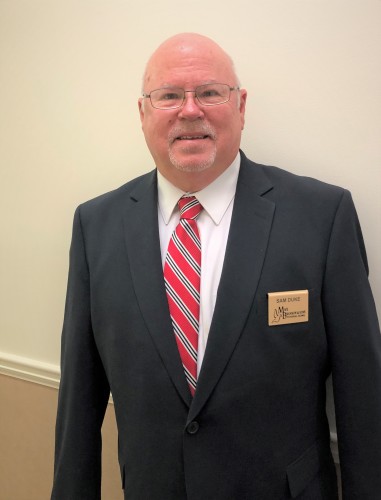 Sam Duke is a new member to our staff. He is married to Donna Duke of 50 years. He has two children Chris and Amy and two grandchildren Andrew and Blake. He is from Alabama but he has lived in Georgia for 4 years. He is a Deacon at Belmont Baptist Church in Calhoun. When he isn't working he enjoys golf and painting. 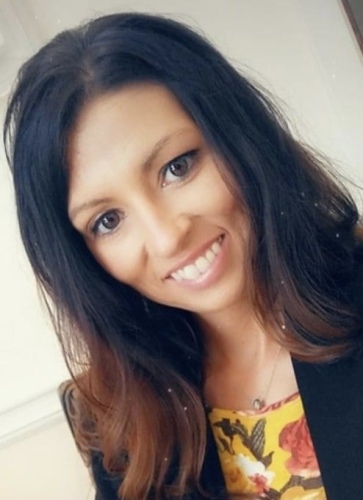 Karli is a life long resident of Gordon and Bartow Counties. She has been a part of our staff since November 2020. She plans to attend Gupton-Jones College of funeral service. In addition to her love for ministry of family and community, she is also a licensed Master Cosmetologist and works at Locks salon in Cartersville. Karli is an active member of Eastgate Baptist Church and serves as the pianist. In her time off she enjoys playing in her piano room and spending time with her family and friends.

Our Mission, Vision and Values